The possibility of Henry Cavill returning to his role of Superman isn’t the only one that is making the rounds.  It seems it is being said that if HBO Max has its way, Ben Affleck will be returning as Batman—and for more than one outing.

It has been no secret that Affleck’s tenure as Batman has been one of a tumultuous roller coaster ride.  First, there was dissension and hatred for him taking on the iconic role, only to be adorned by his many fans for his intense, gritty take on the character.

Each movie in which he portrayed the caped crusader received more than its fair share of criticism, but he must have been doing something right.  At one point, he was tapped to not only star in but to direct a Batman solo film of his own.

However, the solo film did not pan out, and Affleck officially announced he was leaving the role behind him.  Then, it was announced last month that he would return for a role in the upcoming film The Flash.

Now, it is being rumored that HBO Max wants Affleck for a new Batman series they are considering. 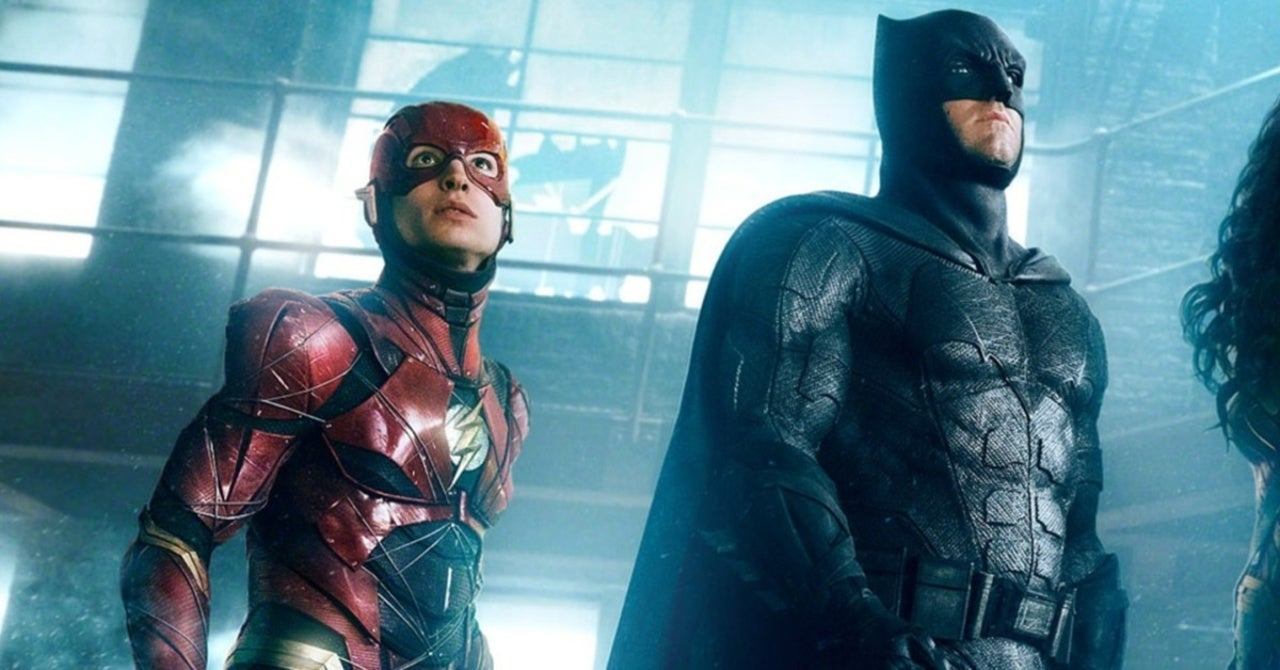 The claim was made by a Twitter user who is a noted scooper:

“HBO Max is interested in some kind of Batfleck continuation.  However, Ben Affleck has not given any sort of decision yet and has not confirmed if he is interested. The ball is in his court.  It also comes down to how The Snyder Cut does for HBO Max.”

This newest rumor is in complete contradiction to the earlier announced that The Flash would be the last time the big screen would see Affleck donning the iconic cowl.

It has also been said that the upcoming Batman film by Matt Reeves will in no way be affected and that Robert Pattinson is still viewed as the new future of the franchise.